Not a lot of time to write this up because we are in the middle of painting the studio in preparation for moving stuff in, which is slated to happen at the end of the month:

But in the meantime, I am nearly done composing my next album, tentatively titled ‘OMNIVERSE’. Not only that, we have pretty close to finished tracks (mostly waiting on final tuned vocal tracks from me) on well over half of the album! The album will feature Luka, of course, as well as Avanna and Dex from Zero-G. At this point I am shooting for a roughly late June or early July release, which seems totally doable unless ‘life’ happens, heh…

Here is some awesome cover art by Marishelle Buchess, which I commissioned. She is also working on art for several single releases, so everything is on track (ha!) for releasing when the music is finished.

So, some updates regarding my previous post: I am no longer streaming Final Fantasy. It was a fun test, but ultimately off brand. A lot of my Vocaloid community colleagues have indicated that they would love to see streams of me tuning the Vocaloids, so if I can figure out an effective way to set that up I will!

I may also give up on Trello for organizing albums. I’m not 100% sure what I will ultimately use to manage my music projects and share that process, but Trello isn’t cutting it for me, as evidenced by the fact that I’ve taken to using a physical white board and/or scraps of paper again instead. I will find a shareable digital solution eventually, but Trello doesn’t seem to be it.

That’s all the updates for now. Should be able to do more updates more regularly once moving is complete and the new studio is set up properly. In the meantime, rest assured that I am constantly working on stuff, I just don’t always have time to post about it 🤓 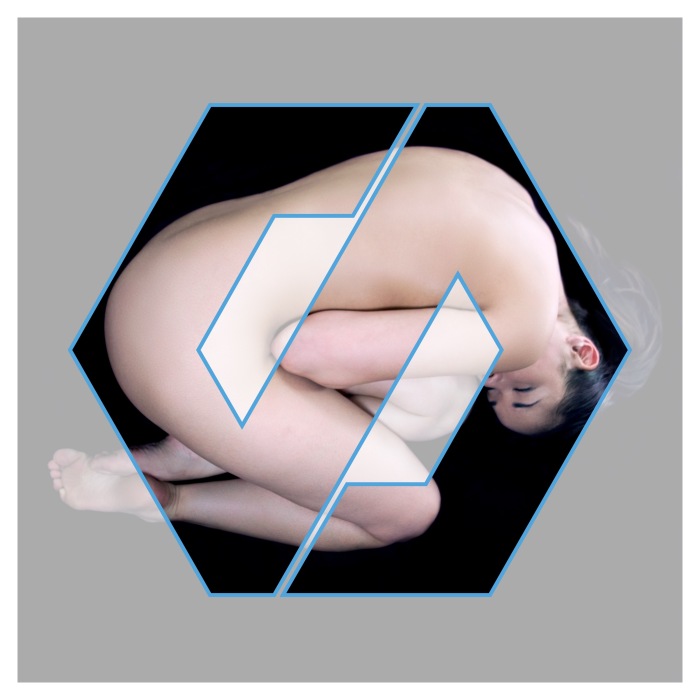 Starting this week, in part because I’m still dealing with the fallout from, and emotional impact of, a recent personal tragedy, and in part because I realized it’s a better way to do things, I am releasing just the music and visualization video for the new version of “Others”, with the official video slated to come out next week. Since I release a track every two weeks, this will mean that something new is coming out every week. That’s better, right? I think it will be. Also, it means that you will get a chance to enjoy the music, and then the video will add context a week later, allowing you to delve deeper into it at that time. It should reduce confusion (mostly for me) about which video to share when and how often, since they will each effectively be their own release. That said, if you can think of a good reason for me to continue with the simultaneous releases like I did for “Because” and “Exists” please let me know!

I think this track is pretty self-explanatory, so I’m just going to link to some places you can listen and watch and leave you to it. Also, over the next week or so this track will join the others on Spotify, iTunes, Amazon, GooglePlay, and other popular download and streaming services. Enjoy ^_^ This morning, in the wee hours, I released “Exists 2017” as a single, along with a pair of videos (official & visualization). This upbeat dance track features a familiar speech, and an overall hopeful message and sound. The Pulse Depravity album as a whole does question the darker aspects of our human nature, but it also features moments of happiness and hope, a reflection of the complexity of life. That said, I’ll just let the music and accompanying visuals explain themselves, and move on to some news.

I recently discovered a new music distribution service called “DistroKid”, which has a different pricing structure that has made it cost effective for me to release singles as well as albums. Right now, all three tracks that are currently on Bandcamp are also being processed to go to more popular services such as iTunes, Amazon, Spotify, Pandora, etc. I will begin posting direct links once the tracks are live on these services.

I want to give some shout outs to a bunch of people who are helping in various ways to make this possible: My family for being patrons and participants in the process. An extra shout out to my dad for taming the sample noise! Nathan for moral support and help with breakdowns. The Human, for going above and beyond to make these tracks sound amazing. Steve, for finding new homes for my music. And especially Ann, for all of the things, too many to count or list. I’m sure over time this list will grow, but it’s never too soon to start thanking the people who make it possible to get up in the morning and pursue your passion. Thanks guys!